Failure and cause analysis of vane pump control valve

Electro-hydraulic converter (or servo valve), when the current signal of the input coil changes, the torque motor drives the armature and the flexible tube to move, causing the flow on both sides of the first-stage injection pipe to change, and then changing the second-stage The pressure at both ends of the spool valve drives the spool valve to move, so that the oil cylinder enters or exits the oil, thereby driving the fuel bypass valve to work.

There are two main failure phenomena of the fuel bypass valve of the vane pump control valve:

How to change the oil of the vane pump control valve

The methods for judging the failure of an excavator’s hydraulic pump can be divided into two categories: instrument diagnosis and manual diagnosis. A physical test is used to diagnose an instrument. The hydraulic pump’s technical state and problems are initially diagnosed using the manual diagnosis method, which employs vision, touch, smell, and hearing. The following… 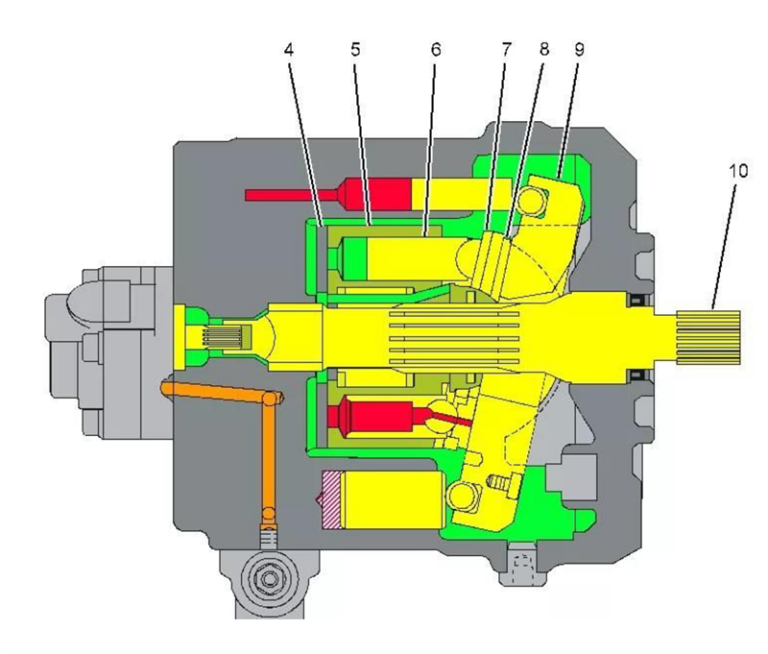 How does the excavator hydraulic pump work