The tip of the Rexroth vane pump is near the inner surface of the stator when the rotor of the Rexroth vane pump spins under the influence of centrifugal force and pressure oil. The working volume produced by the two blades and the inner surface of the rotor and stator receives oil from small to big and then discharges it from large to small in this manner. Oil absorption and discharge are accomplished in a single rotation of the blades.

The stator’s inner surface is a cylindrical bore. Between the rotor and the stator, there is an eccentricity. The blade may freely glide in the rotor’s groove. When the rotor spins and pressure oil enters the root of the blade, the top of the blade is near to the inner surface of the stator, causing the two neighboring blades, the oil distribution plate, the stator, and the rotor to rub against each other. Between them, a sealed working room is produced. The vanes on the right side of the image extend outward as the rotor turns counterclockwise, increasing the volume of the sealed working chamber and creating a vacuum, allowing the oil to be sucked through the oil suction port 6 and the upper window of the oil distribution plate 5. The oil in the sealing chamber is pressed out through another window of the oil distribution plate and the oil pressure port 1 and output to the system as the Rexroth blade indents inwards, the volume of the sealing chamber is gradually reduced, and the oil in the sealing chamber is gradually reduced. A single-acting pump suctions oil and pressurizes it only once during one rotation of the rotor. The rotor is subjected to radial hydraulic unbalanced force, so it is also called an unbalanced pump, and its bearing load is large. The displacement of the pump may be varied by adjusting the eccentricity between the stator and the rotor, making this type of pump variable.

The stator surface is formed of two long-radius arcs, two short-radius arcs, and four transition curves, and the stator and rotor are concentric. Its operating principle is similar to that of a single-acting vane pump. The volume of the sealed working chamber progressively increases at the higher left corner and lower right corner, which is the oil suction region, and gradually reduces at the lower left corner and upper right corner, which is the oil pressure area, as the rotor rotates clockwise as indicated in the picture.

To keep the oil suction area and the oil pressure area distinct, there is an oil sealing area. Because each sealed working chamber completes the oil suction and oil pressure operations twice each time the rotor of this pump turns, it is known as a double-acting vane pump. Because the pump’s two oil suction and two oil pressure zones are radially symmetrical, and the hydraulic pressure acting on the rotor is radially balanced, it’s also known as a balanced vane pump. The double-acting Rexroth vane pump’s instantaneous flow is pulsating, and the pulsation rate is low when the number of vanes is a multiple of four. As a result, the double-acting vane pump’s number of vanes is reduced.

The methods for judging the failure of an excavator’s hydraulic pump can be divided into two categories: instrument diagnosis and manual diagnosis. A physical test is used to diagnose an instrument. The hydraulic pump’s technical state and problems are initially diagnosed using the manual diagnosis method, which employs vision, touch, smell, and hearing. The following… 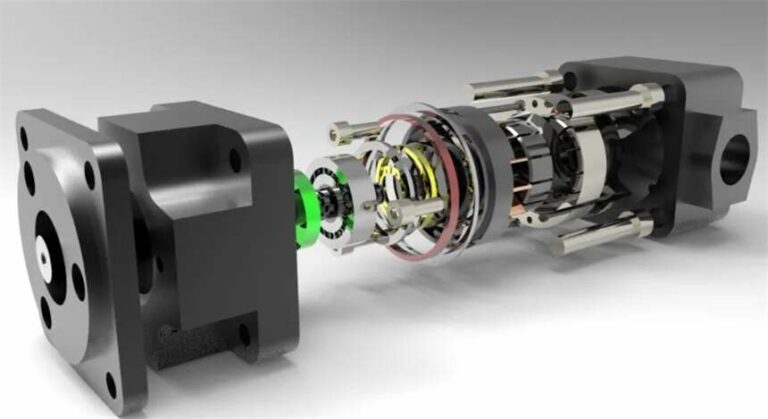 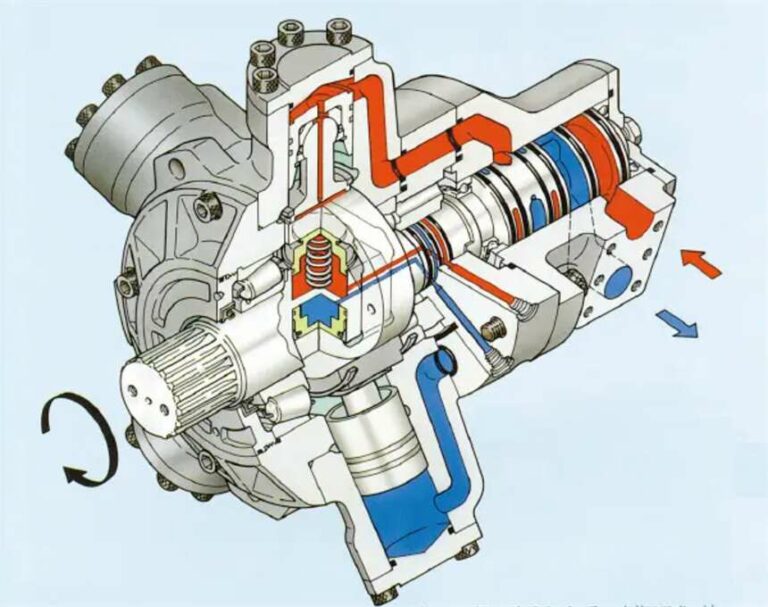 Removal steps and installation instructions of hydraulic motor: How to Remove and Install a Hydraulic Motor? Under normal circumstances, do not disassemble the motor at will, and only when it has a serious failure can it be disassembled for inspection. Preparations for dismantling the hydraulic motor Remove the oil drain plug and drain the oil…